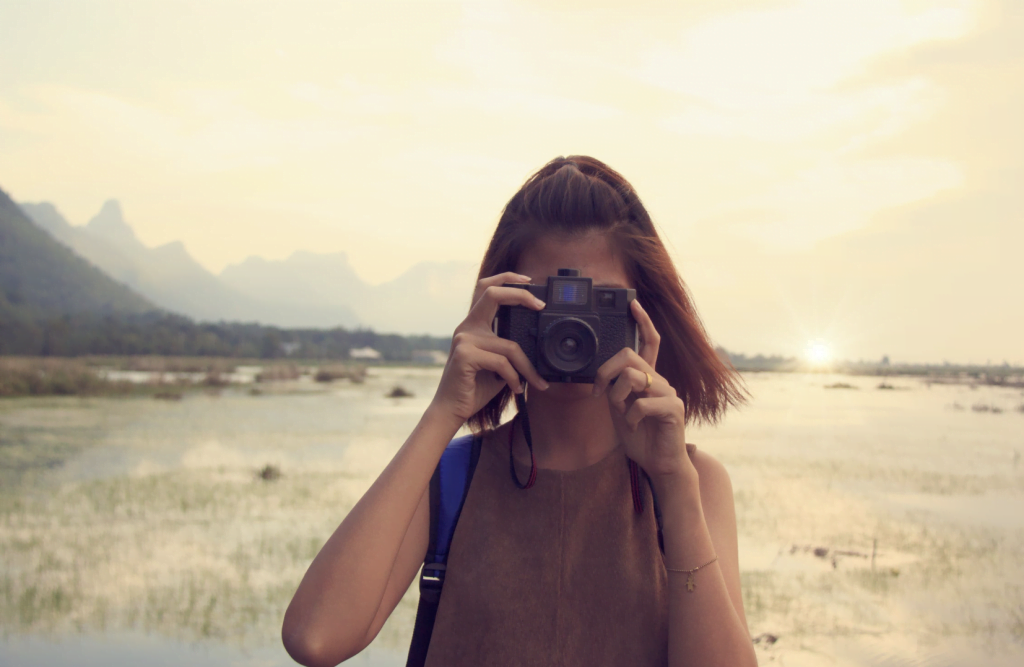 WHAT TO DO (AND NOT TO DO), TO MAKE A FILM THAT STANDS OUT FROM THE CROWD

Want your film to be one of 8 selected from over 300 entries? When the competition is that stiff it pays to have some inside intel on what makes a film stand out amongst the crowd.  Conducting the film selection for the Banff Mountain Film Festival Australian Tour for over 10 years, and having launched the Ocean Film Festival World Tour and the Gutsy Girls Adventure Film Tour means that I’ve seen it all when it comes to adventure cinematography; the good, the bad and everything in between. The toughest part of critically assessing films is knowing that most of the time these productions come straight from the heart, and each one has endless time, blood, sweat and tears poured into them. Despite the obvious love that goes into these films I have learned, there are some critical components that come together to make a good film. Here are a few tips that I’ve picked up over the years:

CONTENT IS KING: A good film is like a good book, it draws you in, leaves you wanting more, weaves a story that captures you and presents characters that you love and want to succeed. Adventure films that have a great story that unfolds in a captivating way are sure fire winners. As Joanna Croston, the programming director from Banff Centre Mountain Film Festival says “The difference between a great film and an award-winning film might be entertainment versus a film that speaks to your soul.

Adventure films can be very moving with people reaching the pinnacle of human achievement, not all adventure films can convey that message easily but the best ones will. ”The viewer wants to go on a journey with you, be sure to capture the ups and the downs of your adventure a straight A to B story in a linear fashion gets a bit dull. Adventure film director Krystle Wright says “It always comes back to story. It’s easy to get caught up in beautiful cinematography but ultimately the story is king and will always be the greatest tool in resonating with audiences.” Operation Moffat about legendary English mountain guide Gwen Moffat is a perfect example of this, delving back and forth between past and present and managing to take us on a journey through time and space.

THE DEVIL IS IN THE DETAIL: Let’s get into the not-so-adventurous aspect of adventure filmmaking – planning! As much as a good story can make a movie, lack of planning can equally hinder it. No matter how heart-wrenching your story is, if the execution and final product are average, you’re not going to score points. Get the right equipment (which is now surprisingly cheap and readily available) before you head to the hills.  It will make editing at the end a whole lot easier and give you a better finished film.

Joanna Croston agrees “Many of the films that get entered into our competition for consideration for our program are rushed jobs. The filmmakers are scrambling to make the competition deadline and not giving the film the time it truly needs and deserves. So things like audio or a finer edit seem like luxuries in post-production.” Getting the footage is only half of the work, so do yourself a favour and invest your time and energy into proper post-production editing to polish your film.

HUMOUR: Everyone likes a laugh and all too often adventure films and adventurers take themselves just a bit too seriously. Yes adventuring can have serious consequences but those films that marry the seriousness of an adventure with the fun derived from it definitely stand out. Lauren Hills Pear Shaped from the 2017 Gutsy Girls Adventure Film Tour falls into this category.

SAME OLD SAME OLD: It can be intimidating bringing something new to the table and cultivate originality when there is such a deep field of existing productions. But the truth is that the movies we love the most aren’t necessarily the ones with the most breathtaking footage, or the most thrill-seeking adventure. Films that allow you to travel through their narrative, or are conducive to introspective questioning are those that stand out. Having watched hundreds of mountain biking films that all take the same well-worn path, it takes a films like Dream Ride by Lacy Kemp to stand out; stunning production values, varied locations, an original concept, a whimsical narration and a pace that builds; these are the ingredients that give a new spin on a well-worn topic.

Similarly, Krystle Wright didn’t expect to go viral with her female-only short film ‘Where The Wild Things Play’ but she owes its success to exploring a fresh outlook on gendered media representation. She says “ It doesn’t fall under ideals that I think that others may want me to communicate. I felt there was something missing in the adventure film circuit and gave it a try at making a film and having fun with it. It’s (female representation is adventure) been such a serious topic at many film festivals which have been amazing to instigate great conversations, but I grew tired of talking and wanted to try and contribute something more.”